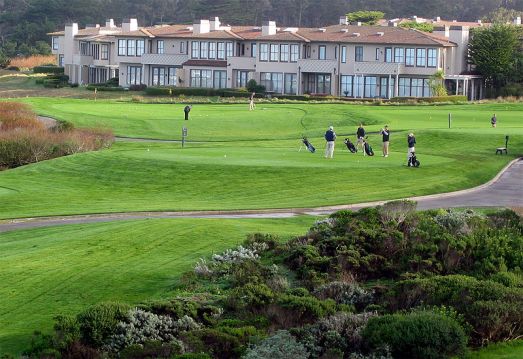 And now a small respite from advance directives…which I need.  Here’s a cute joke a friend sent me:

A couple made a deal that whoever died first would come back and inform the other if there is sex after death.

After a long life together, the husband was the first to die.  True to his word, he made the first contact:

“Well, I get up in the morning, have sex, then breakfast and I’m off to the golf course.  While there I have sex again, bathe in the warm sun for a while, then have sex a couple more times.

“Then it’s more sex until late into the night after which I catch some much needed sleep before starting all over again the next day.”

“No sweetheart.  I’m a rabbit in Saskatchewan.”

I love the play on the wide differences in afterlife beliefs here. There have been quite a few possibilities posited over the ages of course; Hades, ancestral worship, heaven/hell, reincarnation…and nothing at all… to name a tiny handful.

The belief that one can recycle back into other life forms as this joke suggests falls under the general heading of transmigration of the soul, or metempsychosis.  Kind of an interesting idea actually.  One can only imagine that a widespread belief in this idea might inspire a more enlightened stewardship of our natural world.  Self interest is always such a strong motivator.

Enough.  The next post will be about the blizzard of advance directives forms available out there, as promised.