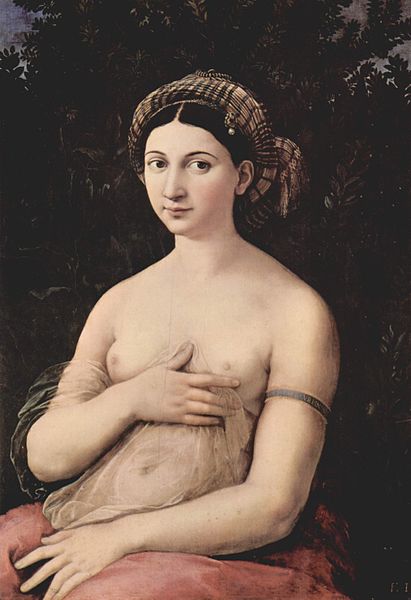 I heard that this was happening before…a few times over the years actually.  But usually the voices of the women talking about it…the ones who are actually dying from breast cancer and therefore barred at the very pink door of Breast Cancer Awareness Month…wind up being drowned out by all the noise and hoopla.

So I thought this year I’d give their voices what little boost I have available.  For whatever it’s worth, this post is written for those of my brave and brilliant sisters (and brothers…men get breast cancer, too…) with Stage 4 or metastatic breast cancer who’ve been unfairly asked to stand behind the building and out of sight for a month while the rest of us gather inside to smile and shop and optimistically wave our pink ribbons in the air.

(About 30% of all breast cancers wind up reaching the metastatic stage by the way…a statistic that often makes the lucky and/or hopeful squirm and sidle away when they encounter anyone already there.)

For those who don’t have a clue what I’m talking about, here it is:

Most of the awareness raising efforts during Breast Cancer Awareness Month aim at benefiting women who are either still perfectly healthy or at least curable.  But for those women (and rare men) who aren’t as fortunate?  Those who’ve already crossed into the next scary…but still oh-so-exquisitely-alive…world of metastatic cancer?  Not so much.

In fact, not only does Breast Cancer Awareness Month NOT raise much awareness about these women and men–their courage, their deep love of life, and their profound need for research dollars– the net effect of the campaign actually winds up excluding them, leaving them feeling abandoned, or worse, unwelcome.

I realize that none of this is intentional…nobody means or wants to pile additional hurt on these women and men already grappling with so much…but it’s still appalling.  We can do better.  I know we can.  Here’s one possibility off the top of my head and it’s a very simple start:

Please…take the time to read this article by Joan Oliver Emmet titled Women with metastatic breast cancer: feeling alienated during Breast Cancer Awareness Month.  Ms. Emmet and the women from her breast cancer support group lay it out more eloquently than I ever could.  Then, if you feel inspired (and have a Facebook account) leave a supportive comment.

Read it because in doing so, you’ll actually be honoring the Awareness part of Breast Cancer Awareness Month as much as you could by running in a footrace (and probably more than buying the pink yogurt or watching Sunday football.)

Or read it because all the women and men with Stage 4 and metastatic breast cancer need to be pulled back into the circle of our arms even more than the rest of us, not less.

Or read it because if we can stop running blindly towards some seductive pink light at the end of an increasingly (let’s face it) corporately constructed tunnel, turning instead to clasp the hands of these women and men with incurable cancer…to stand and face the long shadow of death with them, shoulder to shoulder…our collective terror about the whole thing may actually lessen a little.

Caring and inclusion often have that kind of effect.  They tend to build courage and support clear thinking.

Or just read it because the article isn’t all that long, it’s well written, and it’s moving.

I’d love to see this month move beyond its strictly pink focus and maybe add some depth of color.  If pink ribbons signify a push for cure by early detection and treatment, then maybe we need another color that signifies a push for cure for later stage breast cancers?  Red maybe?  The color of pulsing, dynamic life?   And maybe another color to honor those women and men who can’t be cured at all yet…and those whom we’ve already lost for that matter. Maybe a pink and red ribbon laced with white?

Or then again, maybe we should just take the billions of dollars spent on paraphernalia, marketing, and advertising these days and donate it all straight to the research labs?  (Shooting for the moon, I know.)

But whatever we do, let’s at least pull all the beautiful and beloved women and men currently dying from metastatic breast cancer back into the building this month and hold them in our awareness, too; celebrating their lives, sharing the grief of their losses, and applauding the staggering courage they display every day.

And who knows?  Maybe if we let ourselves actually acknowledge the odds we’re still up against with this dreadful disease, it’ll add even more fuel to our search for cures.