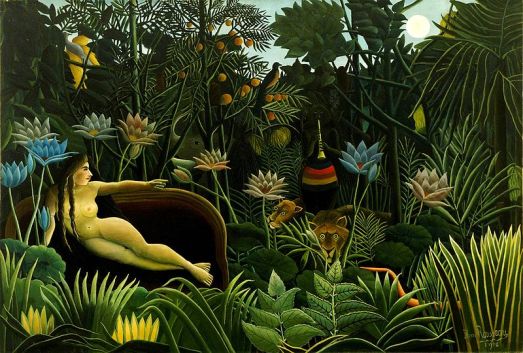 Instinctually, the typical knee jerk response is still to cling to life as long as possible and our  group choices…the ones offered by our medical industry…mostly reflect that.  The majority of people don’t understand on a visceral, gut level yet how blindly clinging to life can now take us far past what we want into nightmare territory.  It’s like overshooting a remote landing strip and crashing deep in the jungle on the other side.  You may live a little longer that way but you now face new and different ways to die that you probably won’t like.

I usually find there’s a big divide in understanding between people who have hands-on experience around dying and people who don’t. Experience seems to update one’s instincts to the 21st century.  In a hurry.

I suspect better education about dying would, too.  And it also might help people avoid some of the most popular mistakes being made today.

For anyone interested in the educational option, here’s a link to one of my favorite articles about navigating the dying process in today’s world.  It’s called Letting Go by Atul Gawande and is pretty long.  But it’s also compassionate, wise, and insightful…things that can help when wading into a topic as scary as this one.