John Grey, a thoughtful and entertaining blogger/smallholder over at Going Gently, mentioned in a recent post that “going light” is a Welsh phrase for the accelerated wasting process that happens during the last days and hours of dying.  During this time it often looks like they’re starting to disappear right before your eyes.

The phrase really struck me, not just because it’s the loveliest way of describing this transition I’ve ever heard, but because it’s also the most accurate.  That’s exactly what the rapid changes look and feel like with both the body and spirit of someone who’s dying. 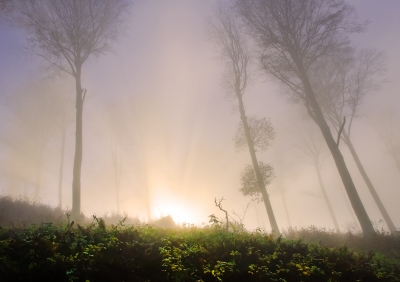